For the last 13 years, Century Motorsport has dominated in the Ginetta SuperCup, making it the most successful team in the history of the competition. But just what does it take stay at the top?

When Century Motorsport entered the first Ginetta SuperCup (or the G50 Cup as it was known then) on the BTCC calendar back in 2009, little did they know that this was the start of them creating Ginetta history, smashing record after record on the road to the most successful team in the championship series.

Century came first that very weekend, then on to win the whole series with Team Principal Nathan Freke behind the wheel. Then in a very full circle moment, winning the last weekend and series 13 years later in October this year, with James Kellett. Not only that, the team can proudly state that they have competed in every single race meeting between the first weekend to the last ever Ginetta SuperCup in October this year.

During that time, the Warwickshire based team has succeeded on getting on the podium an extraordinary, 138 times in the GT4 SuperCup and 43 times in the G50 Cup. Winning more races than any other team in the championship’s history, with no less than 52 wins in SuperCup and 17 in the G50.

Not to mention Freke himself claiming the title of most wins in a single season with 15 in 2009, this in his first season in the G50 Cup, and was unable to be beaten for the remaining thirteen years. The record was almost matched this year by Kellett though, in the G56, who won 13 races this season. You can’t argue that Century doesn’t know their way around a Ginetta! 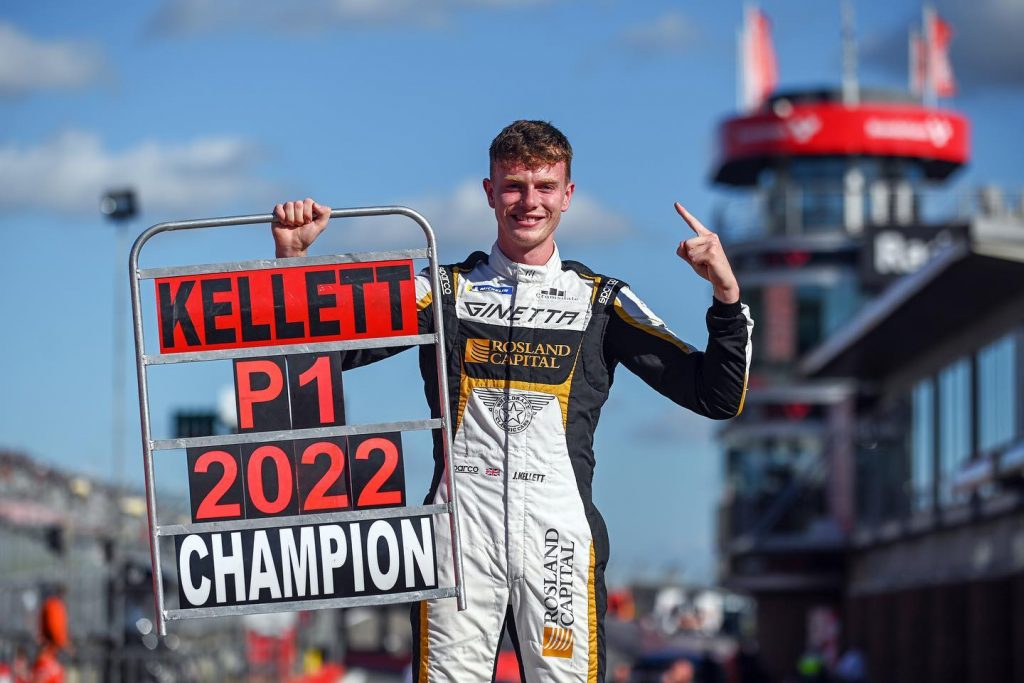 Century Motorsport has had a long, exciting and hugely successful history with Ginetta SuperCup, so to find out it will not be continuing next year, has been quite poignant for the team. The Ginetta SuperCup has always been a big part of the Century makeup, from Nathan Freke jumping straight in winning in the first weekend, moving on to other incredible drivers over the years, to current day champion, James Kellett.

Team Principal Nathan Freke:
“It’s been a great 13 seasons for the team and myself competing in the Ginetta SuperCup. To have been there from the very start and through to the finish is a nice story for us. Add onto that being the most successful team to compete in the championship and winning the first and last championship really is quite special.

“We thank Ginetta for giving us a memorable experience, the SuperCup will be sorely missed and will always hold a special place in our hearts at Century Motorsport.” 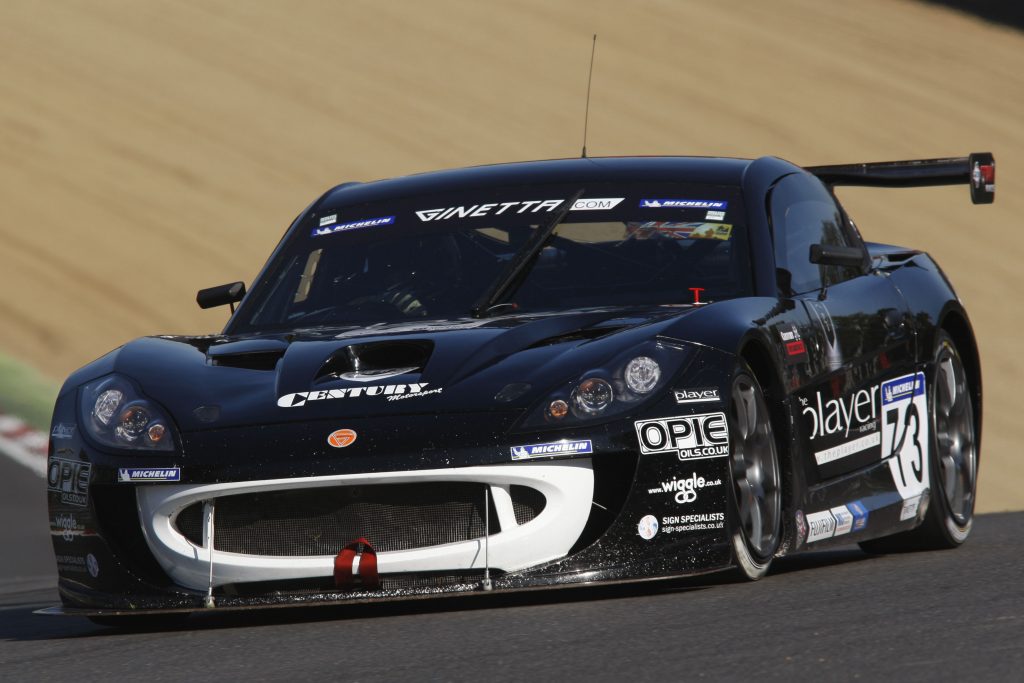