Debut entrants for the 2022 season, Rosland Gold Racing by Century Motorsport have been celebrating the outstanding success of their partnership this year. 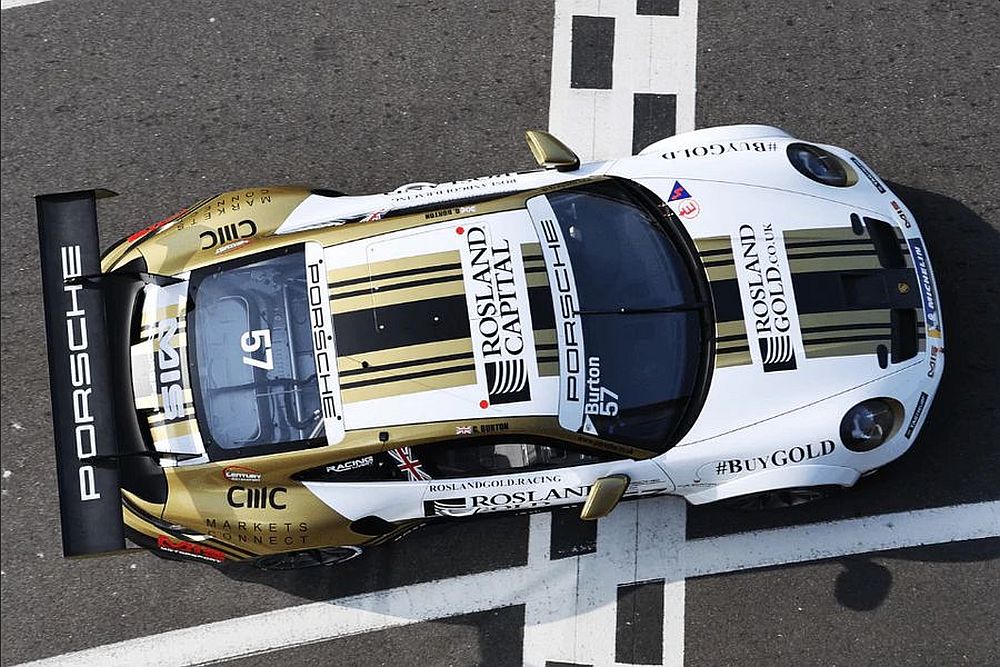 At the beginning of 2022, Century joined forces with Rosland Capital Gold with a huge vision; entering three different cars and three drivers, into two championships in 2022. The Porsche Carrera Cup GB and the Ginetta GT4 SuperCup.

Although Century have competed in every Ginetta weekend since its start, along with winning more SuperCup races than any other team in its history, the Porsche Carrera cup was a new challenge for everyone. Easing in to start, the second half of the season saw them gain rapid momentum thanks to the brilliant strategies, brainstorming and team work of the engineers, drivers and mechanics involved. The result was Burton winning two races and coming in second place three times, with an impressive two poles and five front row starts in his Rookie season. 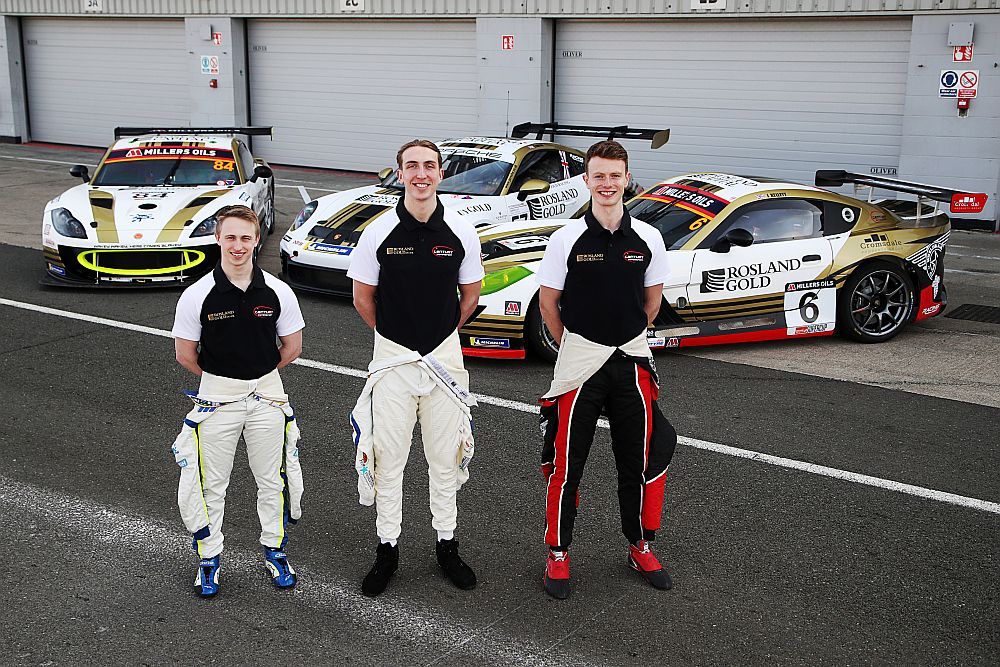 The Ginetta SuperCup saw Kellett storm through the season, winning race after race and being crowned the champion. He was almost unstoppable and made Ginetta history with the most wins in a single season. Blake Angliss also had a successful season in the G55 Class, narrowly missing out on being Champion by only 3 points, but his many podiums throughout the season, combined with Kellett’s successes helped secure the teams’ title!

With a potential five titles up for grabs across these championships, the team succeeded in securing three of them in their debut season. They were crowned winners in the Ginetta GT4 SuperCup Teams Champions by an absolute landslide, with over double the points to the next competitors. Adding the Ginetta Teams’ Champions title to Kellett’s Ginetta GT4 Driver’s Champion and Burton’s Porsche Rookie Champion win, has been an impressive achievement.

“At the end of 2021 I sat with Stuart and we both had the same vision; to create a team of drivers at the top of their game and challenge for a championship with each one. Sitting here, a year later, it’s a great feeling to have achieved that. Rosland Gold Racing by Century Motorsport has been one of the most competitive packages in British Motorsport. Stepping up to Porsche has always been a desire of mine and this year we got the opportunity to move forward with Gus. Expectations were high and to come away with the Rookie Championship and a handful of wins, podiums and front row starts has shown the calibre of team and driver.”

“James was simply sensational in the Ginetta, completely dominating the G56 class. We won the first ever championship with Ginetta on TOCA and it was nice to win the last, 13 seasons later. Blake also had a great season and came so close to being crowned champion, just 3 points shy. It’s been such a fun year going on this journey with everyone. The team has done us all proud and I already can’t wait to get next season underway!”

“We are so proud to have been involved with Century Motorsport again this last season, which was made even better with so much success on the track that we have all enjoyed too.  The Rosland Gold Racing brand is becoming recognised and with drivers giving the success they have this year things should hopefully continue onwards positively.  We are so looking forward to next season and hopefully Rosland Gold will further assist the team to move onwards from here with gusto.  Well done to drivers: Gus, James & Blake, as well as all the technicians and support staff at Century Motorsport.”