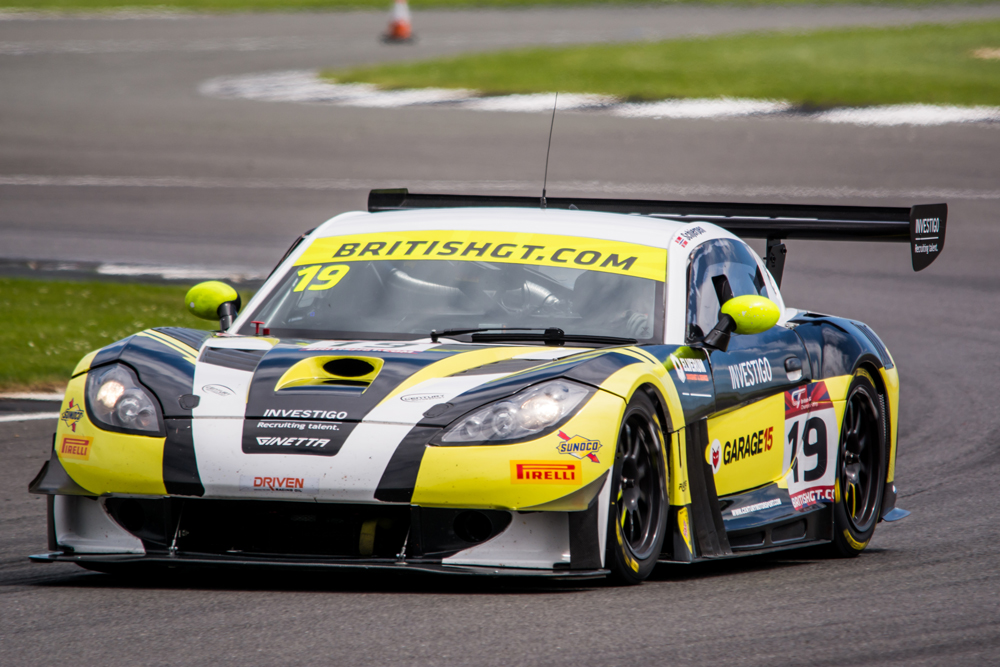 Century Motorsport are set to return to British GT3 this weekend for the penultimate round of the 2017 British GT Championship as Tom Hibbert and Ben Tuck join the team to make their GT3 debut.   Hibbert is no stranger to Ginetta machinery, this year racing in the Ginetta GT4 Supercup and has also made […] 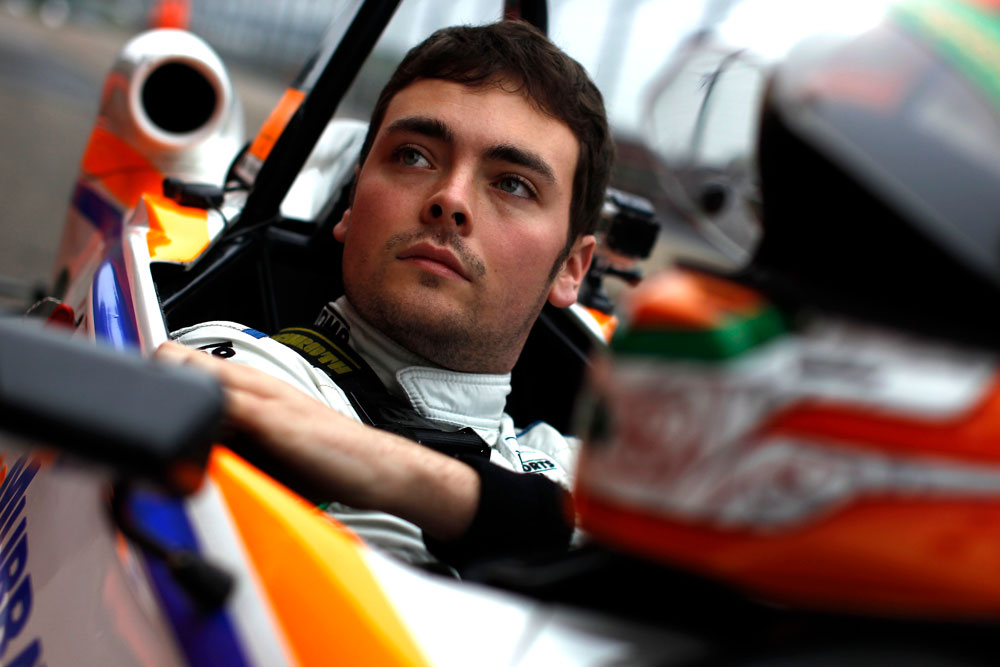 The #43 Century Motorsport Ginetta G55 will feature a revised driver line up for the final rounds of the 2017 British GT Championship, with multiple Formula Ford Festival Champion Niall Murray from Ireland teaming up with Jacob Mathiassen.   Murray is no stranger to the Brands Hatch Grand Prix circuit from his time spent in […]