Two-time GT4 Championship winners Century Motorsport, have confirmed Betty Chen as the driver of their GT3 entry into the British GT Championship.

This year will see a return to GT3 for Century for the first time since 2019 alongside the brand new M4 GT3, with Century being the only British team in 2022 to receive the BMW.

Since stepping on the podium in her first ever GT4 event, the Taiwanese driver went on to compete in the 2019 China GT Championship in an M6 GT3 and 2019 China GT Endurance in the AMG GT3. Chen is looking forward to pursuing her motorsport career in the UK and being one of two females on the grid at British GT in 2022 and first Taiwanese driver to race in the series. 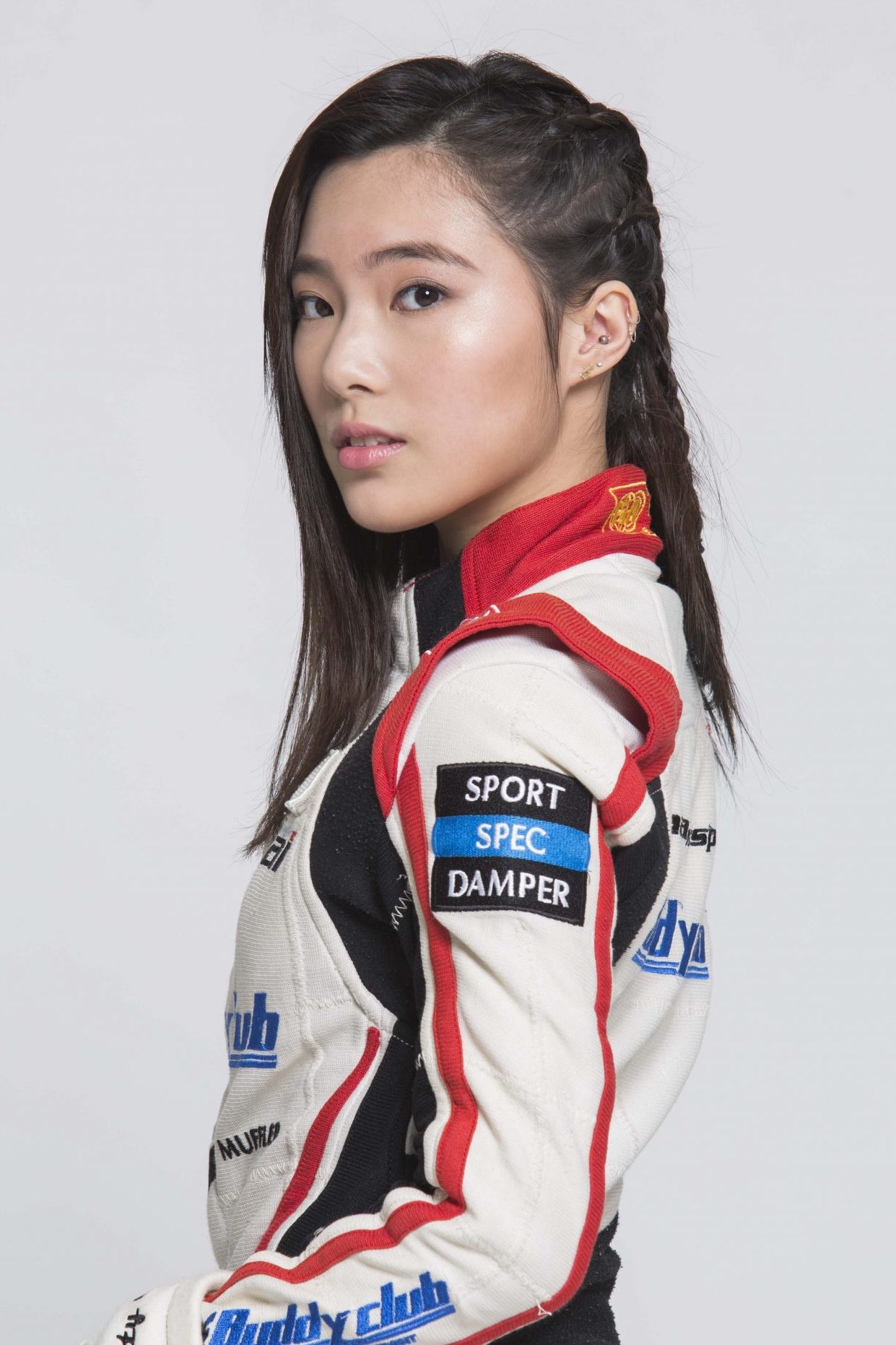 Chen said:”Starting my career in 2018 with GT3 racing in Asia, knowing the grassroots of motorsport had always been in the United Kingdom. It is a privilege to have a chance to join Century Motorsport in the 2022 British GT Championship and further established by racing outside of Asia”

Team principal Nathan Freke: “To be able to confirm the GT3 programme is really exciting news for us. It’s been a massive undertaking getting everything sorted so its nice to see it come to fruition. We have had a real hunger for GT3 since we last competed in 2019 and we want to make this a long-term return. We believe that the M4 GT3 is the right car for us to get some good results and it was an easy decision as we already have a great relationship with BMW.”

“Betty has GT3 experience and comes from a very successful family in motorsport. We are really looking forward to meeting her this week and getting testing under way. There will be a steep learning curve with the UK circuits but we have a plan in place to get her as familiar as possible with all of them. We are talking to several co drivers and hope to have things tied up by the end of the week.We are excited to get going.”

The team are currently in talks with potential co-drivers, which will be confirmed before the first round.

Pairing up with Salkeld in the M4 GT4 will be 20 year old Tom Rawlings. After competing for two years in the JCW Mini Challenge, Rawlings stepped up to GT last year in the GT Cup. Here he made an incredible achievement in his first season, after gaining 2 wins and 12 podiums overall, he finished in second place in the GTH class. 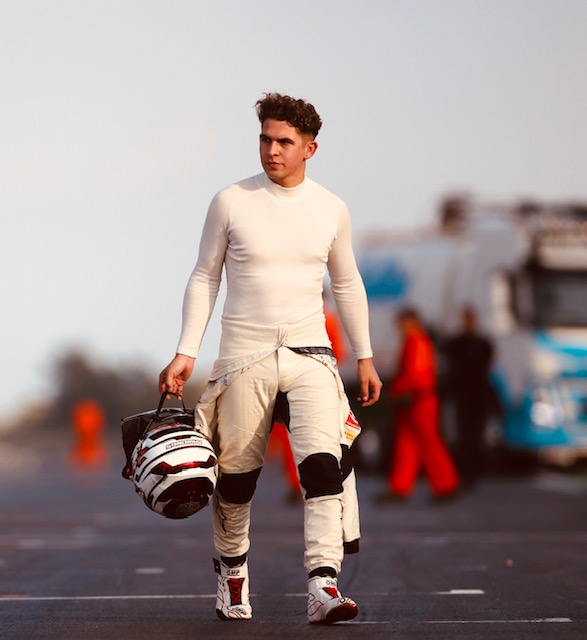 Rawlings: “I am extremely excited to be joining the championship winning Century Motorsport Racing, teaming up with Chris Salkeld in the BMW M4 GT4 in what is the pinnacle of GT racing in the UK. After a successful season, finishing 2nd in GT Cup last year, this is going to be an exciting step up and one I’m honoured to take.”

“I would like to thank Nathan Freke and his team at Century, along with BMW Motorsport UK for giving me the opportunity to show what I can do at the top level of GT racing. Also, my amazing family and sponsors as without their continued support, none of this would be possible. I am looking forward to racing with Chris in “Harriet’s Chariot” and pushing for the top step from out the blocks. Let’s do this guys!”

Freke said: “It’s great to have Tom join the Century family. We raced against him last year in the GT Cup where he did a great job getting 2nd in the GTH championship. He has a good attitude and is hungry to win. Him and Chris hit it off straight away and I think the pairing has a real chance of success this year.”

The opening round of the British GT starts Easter Weekend, 16th April at Oulton Park.