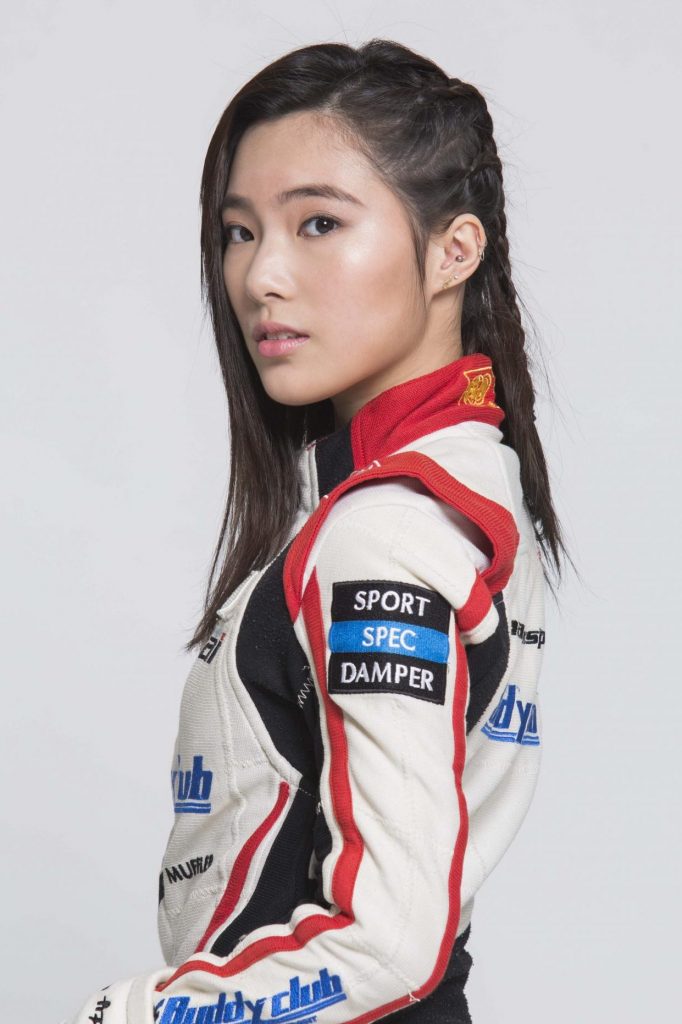 Two-time GT4 Championship winners Century Motorsport, have confirmed Betty Chen as the driver of their GT3 entry into the British GT Championship.  This year will see a return to GT3 for Century for the first time since 2019 alongside the brand new M4 GT3, with Century being the only British team in 2022 to receive […]