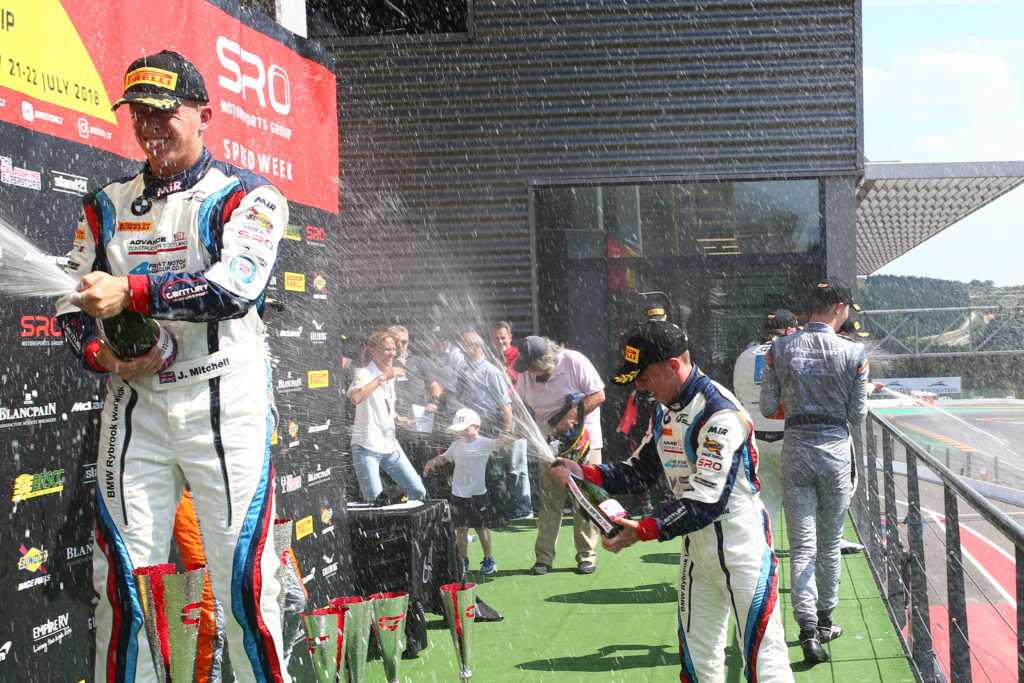 Well, what an extraordinary weekend for Century Motorsport at Belgium’s picturesque Circuit de Spa-Francorchamps. Having won the previous round at Silverstone, car 43 was handed a success penalty of 20-seconds extra in the pits for the race at Spa. Also, 17-year-old Dean Macdonald had partnered with Jack Mitchell for Spa and for the final two […]

Tough battles for Holloway at Oulton Park in GT Cup 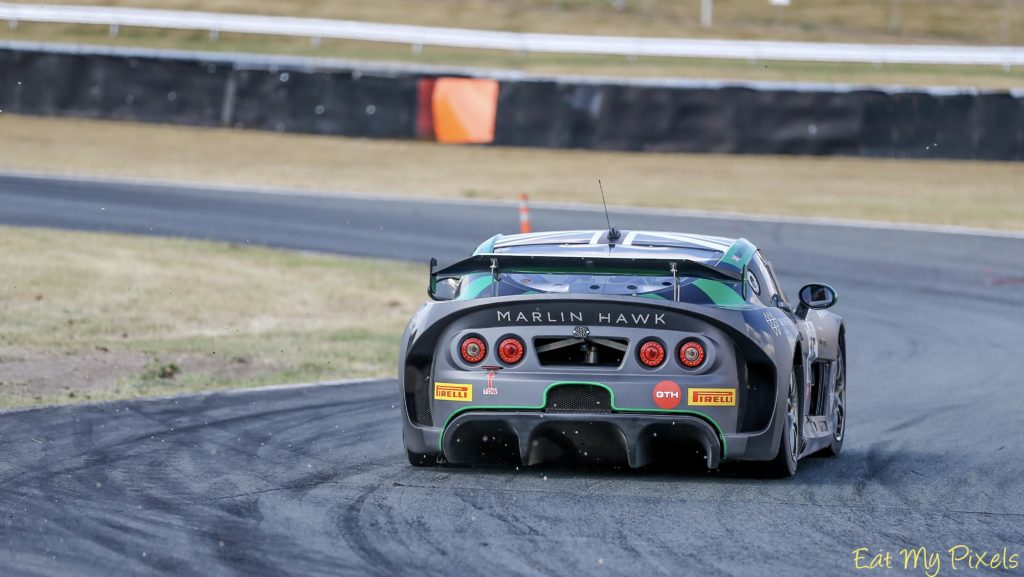 Cheshire’s 2.69mile track, Oulton Park, was fairly new to David Holloway when he arrived there for rounds 12 and 13 of the GT Cup Championship with his teammate Piers Johnson. Nevertheless he gained some great experience with a few lengthy battles and came away with a pair of third place trophies. The format of these […]