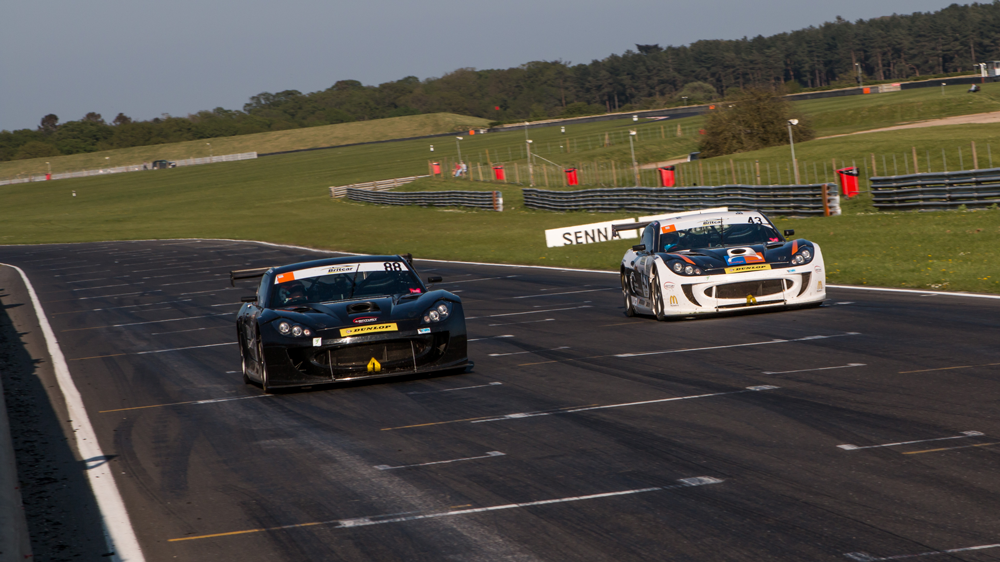 Coming from a race winning start to the season at the opening round of the 2016 Britcar Endurance Championship in Silverstone, with new driver pairing Stephen Fresle and Jacob Mathiassen, Century Motorsport were understandably confident coming to Snetterton for round two of the season, the first four hour race distance of the year. Fresle and […]