This weekend saw some tough times for Ben Green and Declan Jones, who were both competing in Round 7 & 8 in The Michelin Ginetta GT 4 Supercup at Oulton Park. While there was a great start in qualifying, Saturday saw both drivers fail to finish, but Sunday saw both drivers pull those deep deep […] 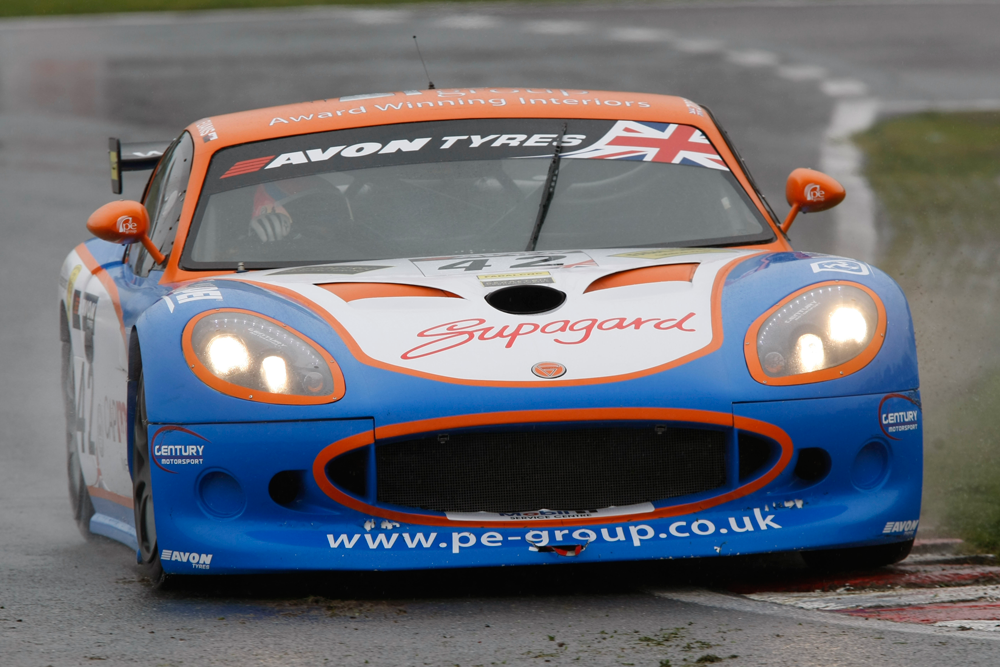 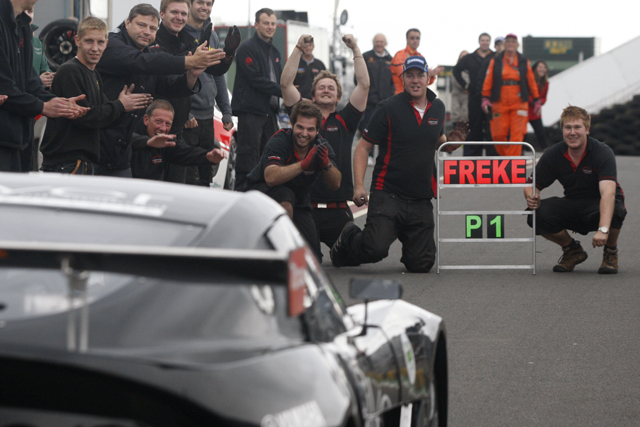 Knockhill welcomed team owner Nathan Freke back to the grid. After a year away from the GT Supercup Freke returns to the seat at one of his favourite circuits and Century were also very pleased to see the return of Declan Jones to the G50 championship. Race 1 was very wet with poor visibility. After […] 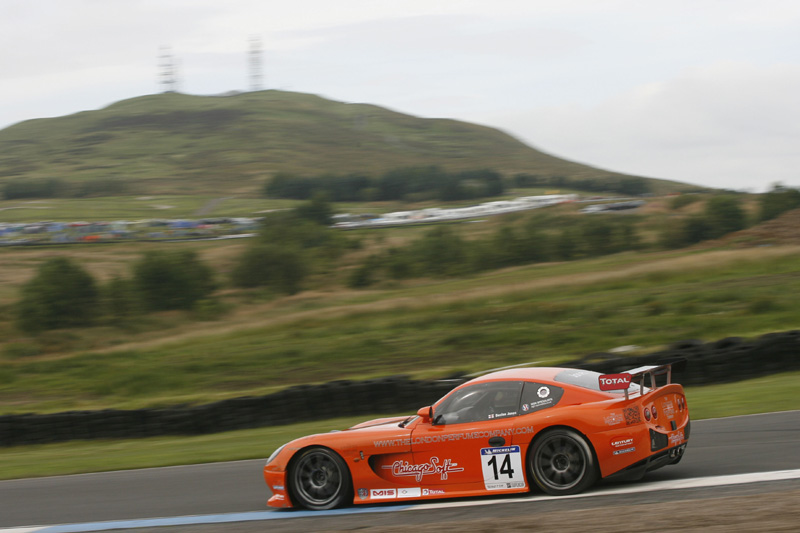