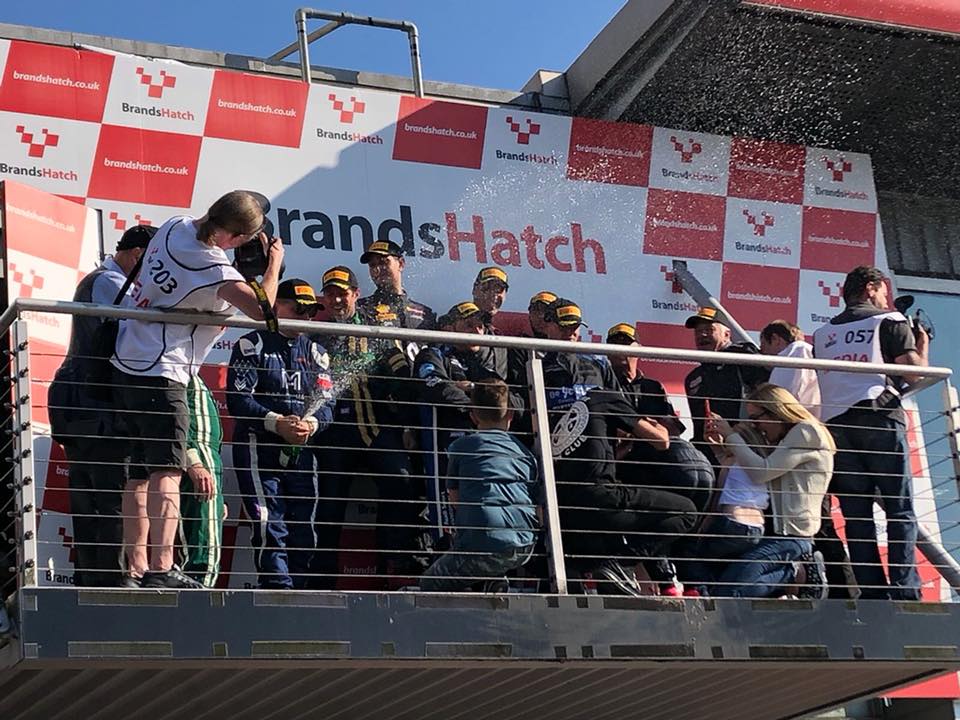 After an eventful first race of the season in Britcar a couple of weeks ago, David Holloway arrived at a very sunny Brands Hatch at the weekend (19th – 20th May), with an even greater hunger for success in his GT Cup debut. Chelmsford-born Holloway, along with his teammate Piers Johnson (who originally introduced Holloway to motorsport) […]

Thrills at Thruxton for Century Motorsport in GT5 Challenge 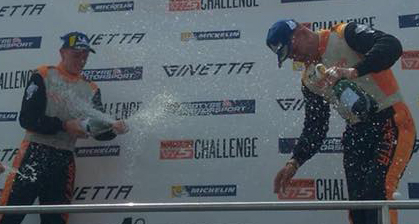 What an incredible weekend for Century Motorsport’s Max Bird and James Kellett in the GT5 Challenge held at Thruxton, supporting the BTCC. The sun was glowing all weekend and the boys both showed off their talents, bringing home a total of three trophies from the two races. Saturday Morning saw Kellett qualify in fifth place […]