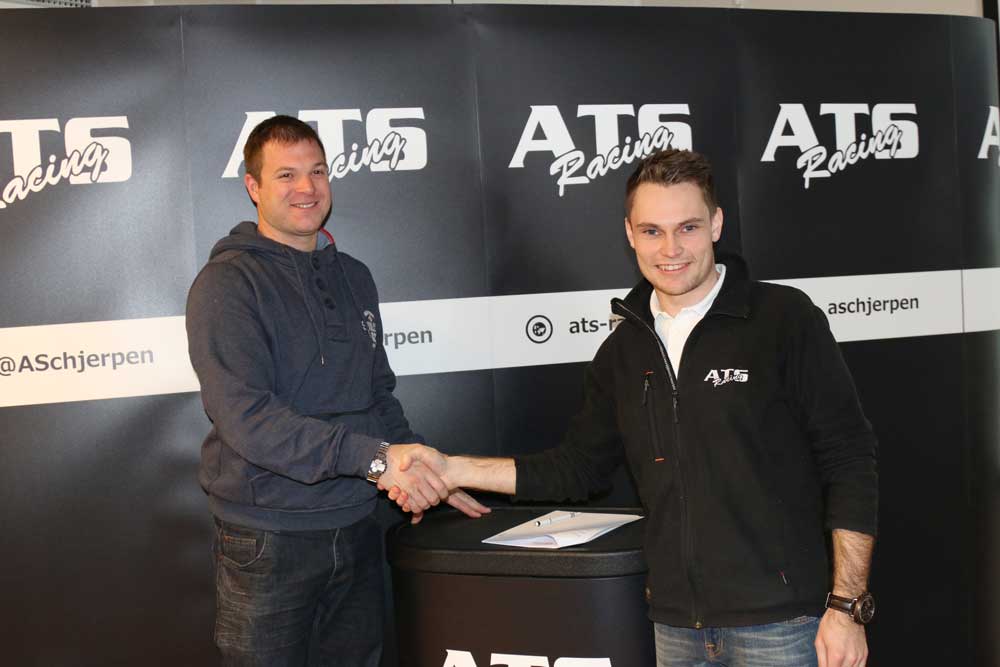 Century Motorsport will once again compete in the highly competitive GT4 class of the 2015 Avon Tyres British GT Championship this season, aiming to retain their 2014 Teams’ Championship title. Returning to the team in their Ginetta G55 GT4 will be Norway’s Aleksander Schjerpen. The impressive youngster shot onto the British endurance scene in 2014 […]