Success snatched from the hands of defeat at Brands Hatch 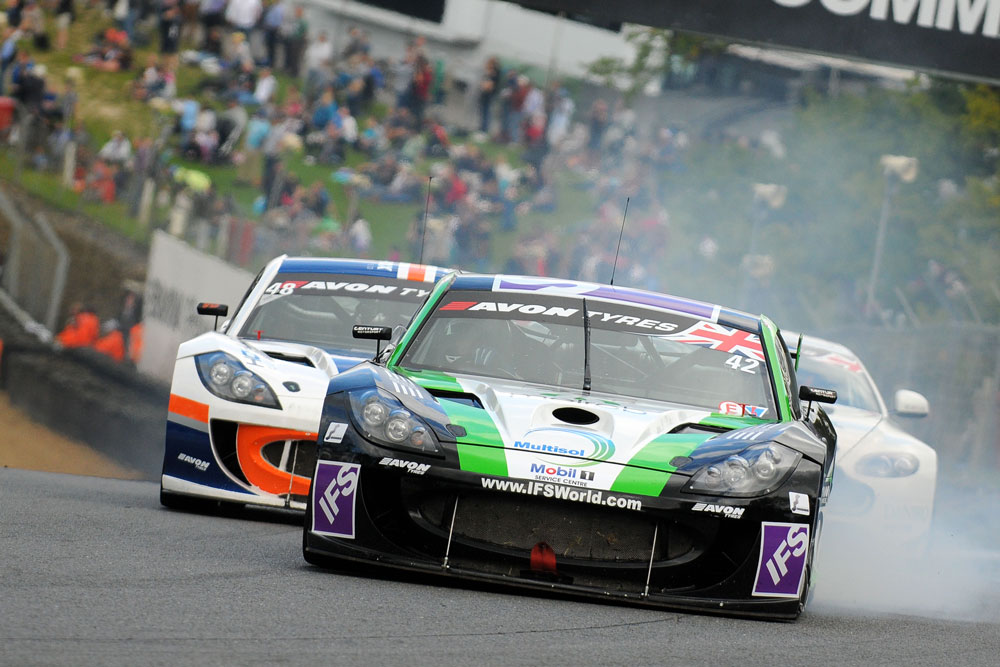 Century Motorsport were robbed of what should have been a double podium in round nine of the 2014 Avon Tyres British GT Championship at Brands Hatch. Reigning British GT4 Champion Rick Parfitt Jnr and Tom Oliphant got their weekend off to a good start showing their known strong pace on Saturday during free practice. Carrying […] 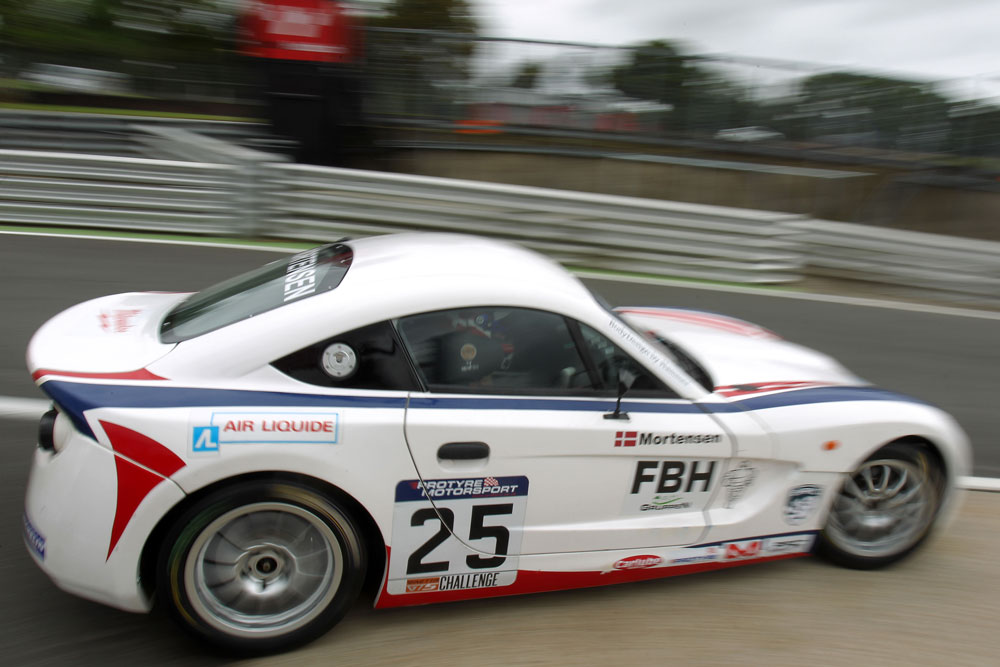 Century Motorsport’s pair of Protyre Motorsport Ginetta GT5 Challenge entries Frederik Mortensen and Osamu Kawashima have been continually improving in the highly competitive championship throughout this season. Arriving at the Brands Hatch GP circuit for rounds 15, 16 and 17, Frederik was aiming for a return to the podium while the Kent venue provided Osamu […]