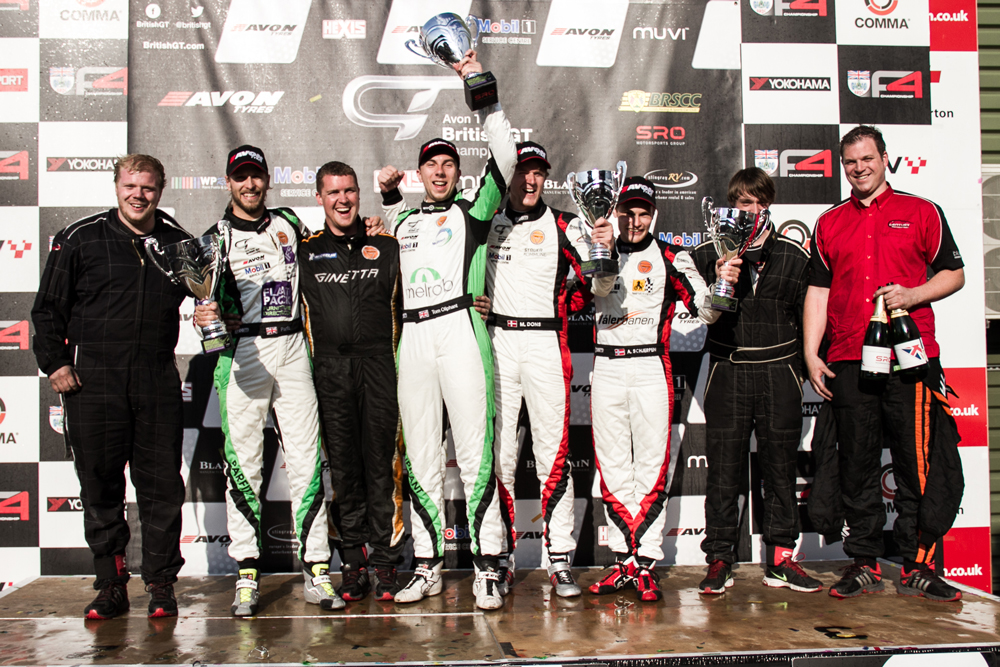 Century Motorsport approached rounds five and six of the 2014 Avon Tyres British GT Championship at Snetterton full of optimism that they were finally approaching a turning point in their season. Scandinavian drivers Morten Dons and Aleksander Schjerpen had been enjoying a strong debut season in British GT, but the team couldn’t help but feel […]