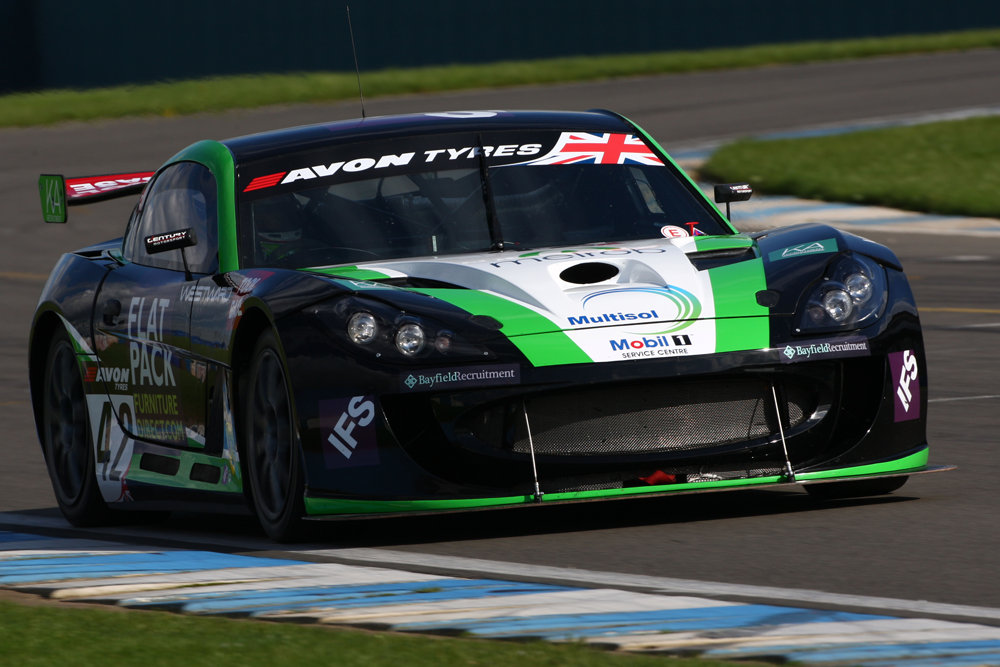 Century Motorsport are set to embark on their biggest season to date running two cars in the British GT4 Championship with an all new line-up. Returning to Oulton Park for the opening two rounds of the 2014 Avon Tyres British GT Championship where the team started their 2013 season winning their class in both races, […]