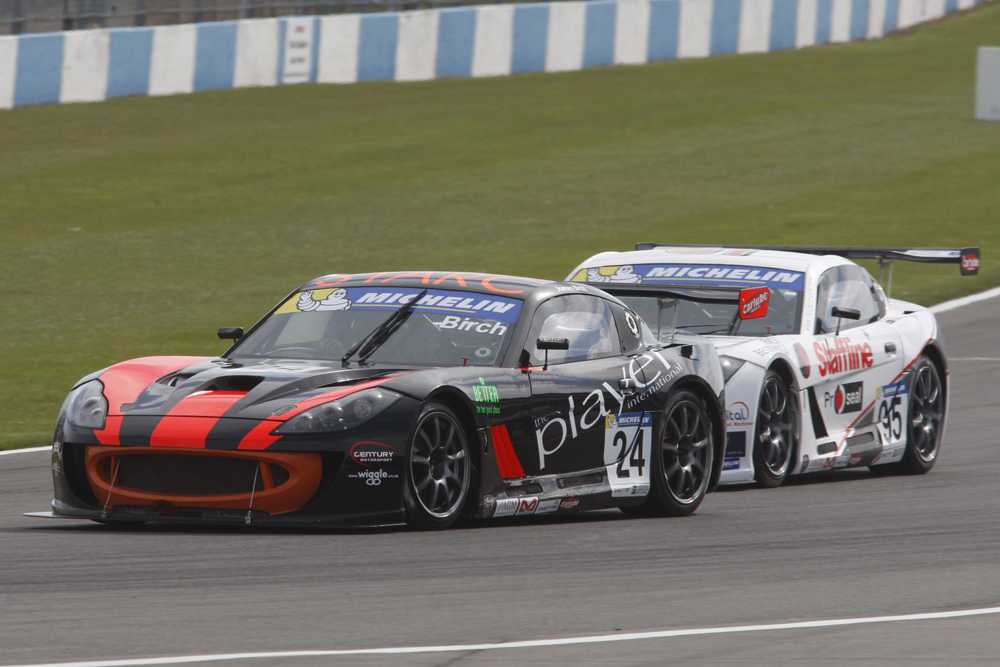 Off the back of a consistent start to the new Ginetta GT Supercup season at Brands Hatch, Century Motorsport’s James Birch was keen to improve on his opening weekend performances as he acclimatises to his new mount for the 2013 season. Both James and the team were confident of a notable improvement during the weekend […]